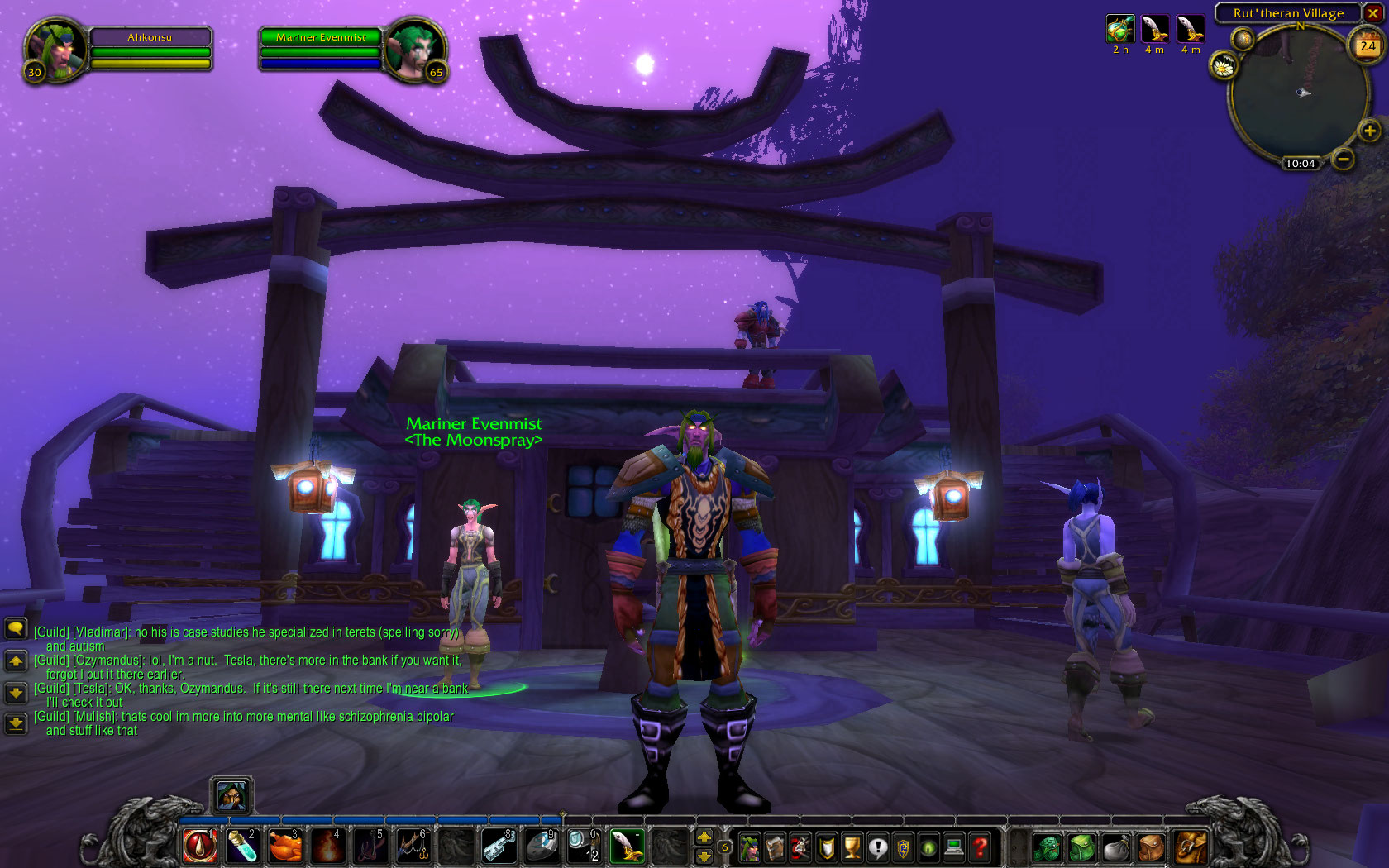 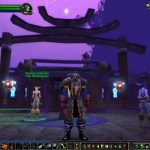 Welcome to Episode 9 for the Crusaders for NuTemple

Here are the notes on what we covered in this episode.

Thealah talks about some addons that he found usefull for battle grounds. These are autorelease, saysappped and pvpassist2
And about another addon that is specifically for those who like to use trinkets, in particular and engineer.

Coming in future podcasts will be Nigiri with his new Q&A segment. The first segement should hopefully be in the next podcast and will be on the following.
The first question will be about the Dungeon Finder: “When I hit level 80, will I be able to queue up for all instances as long as I have any attunements necessary? from- Gong of Earthen Ring”
Nigiri@nutemple.com 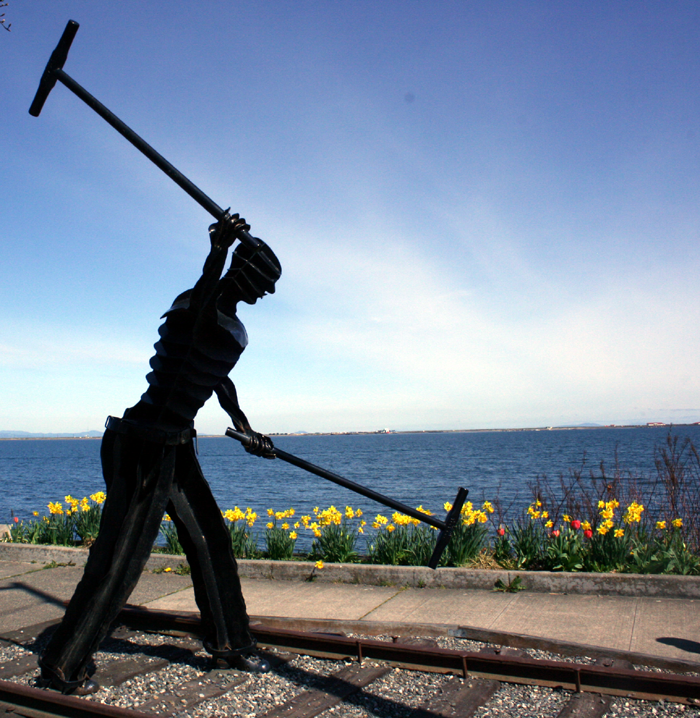 WordPress Plugins Call It, Edit It, Shrink It