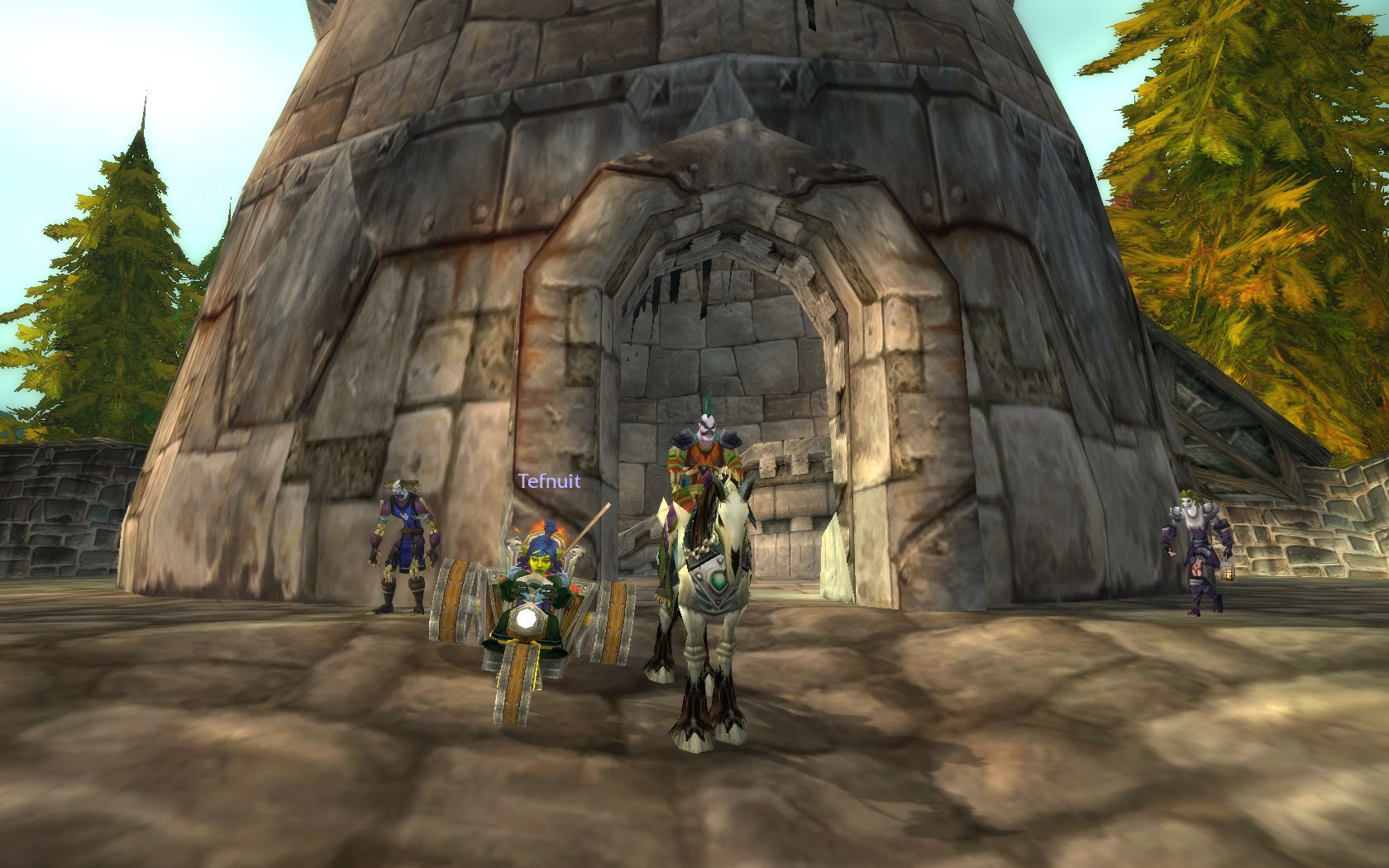 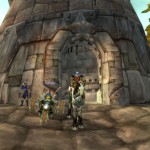 Warcraft news from the world:

John: catching up on work this past week, spent some time cooking and learning a something new. I actually learned how to make coconut oil starting with a coconut. Also did a revamp on my web site and got all the back podcast uploaded and the Itunes info changed along with a listing on http://www.blubrry.com/nutemple/

Laura: I’ve been busy working, getting a lot done. Spent a bit of time playing WoW.  I went to a friends birthday party this week.

—–> What I have been upto in game past of week
We completed the quests in Hllsboro and have moved into Arathi Highlands area. We went into the Arathi Basin battleground. Had a go at Shodowfang Keep. I have been working on doing the daily quests that are available. I made the trip over to Thunderbluff for the Darkmoon fair.

—-> What I have been up to past week in game:
Complete Hilsboro and we are now moving on to Artahi Highlands, I am just shy of level 30 and have been doing my daily grind in the AH and my daily cooking quests. Got my achievements in battle grounds for grimreaper & make love not warcraft

Final Notes for closing topics ect:
Keep grinding your local AH it is the best place and easiest place to make your gold.
Last week I think I reporrted having 2-300g I now have over 1kg and that is after spending a bunch of it and passing a bunch along to Tefnuit.

Prepare For The Cataclysm

WordPress Plugins from A to Z Podcast WordCamp Victoria Special