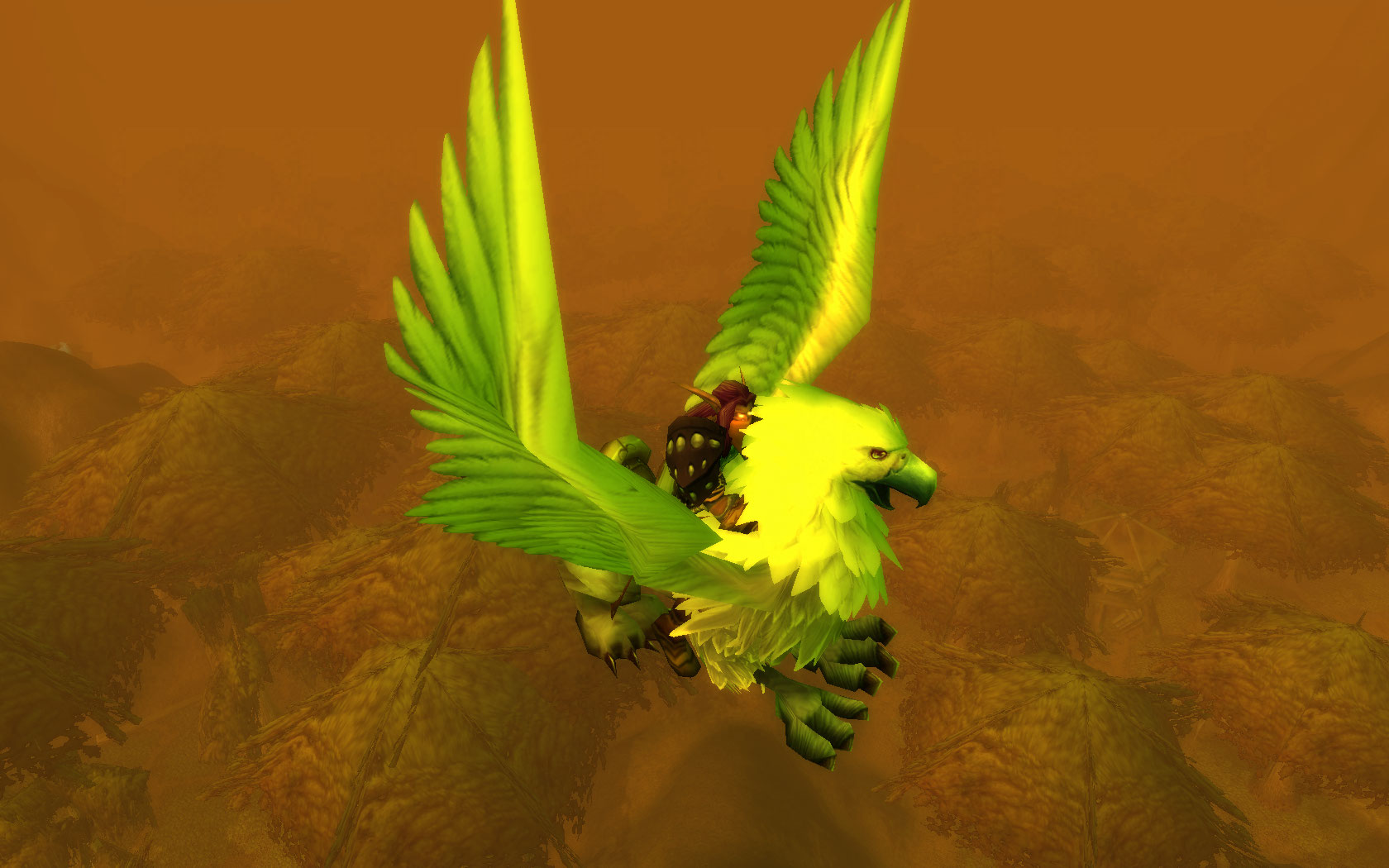 Welcome to The Crusaders for NuTemple Podcast Episode 13

Warcraft news from the world:
Nothing really to say on News from the World of WarCraft aside from its Christmas and well playtime is in full tilt.
Looks like someone has been experimenting with Microsoft Kinetc and WarCraft and making it so you can use to to control your WoW character http://entertainment.gather.com/viewArticle.action?articleId=281474978861409

John: Happy New Years to all our 7 listeners, I hope you had a great New Year. I spent some family time this past week and time away from the computer, I know was kinda harsh but had to happen. Had a quiet new years celebration at home and spent a little time on WoW the day before ringing in the new years a day early on our server since it is a day ahead of us.

Laura: Happy New Years, I spent a quiet night at home this year, watching movies. I had some down time this week working on the websites as John was away and not working, so I spent some time playing on my other toons and getting caught up on some of the television shows I have missed lately.

Ahkonsu’s in Game:
—-> What I have been up to past week in game
Well we did our weekly questing and managed to make 5 levels that night now at level 26. I spent some time raising my leather working, Cooking and some achievements including some PvP one and safe-deposit. Ran a couple of Cooking dailys and we are working though the quest chain in Hilsbrand foothills right now. I have raised up my leather-working to 150 sure does take allot ot get there although I was surprised that can make blue Items at such a lower level.

Tefnuit’s in Game
—–> What I have been upto in game past of week
We are doing are questing in Hillsbrad. We have completed 45 of the 50 quests for that area for the achievement before we move on to our next area. We started out questing near Southpoint Gate and ended up at the Eastpoint Tower and still have a bit of area to explore before we complete the exploration area achievement.
We went into Warsong Gulch and won. Received a few achievements in the battleground including The Grim Reaper and Make Love Not Warcraft.

Final Notes for closing topics ect:
I will will be covering tips on how to make gold in the AH.. Money earned to-date in the auction house is 515 gold not too bad after less than a month of playing and having started with less than 1 gold seed money. So what is the secret well listen and you may learn it..

I will be talking about the daily quest I am working on with one of my other toons, Hey They Grow Up Fast.