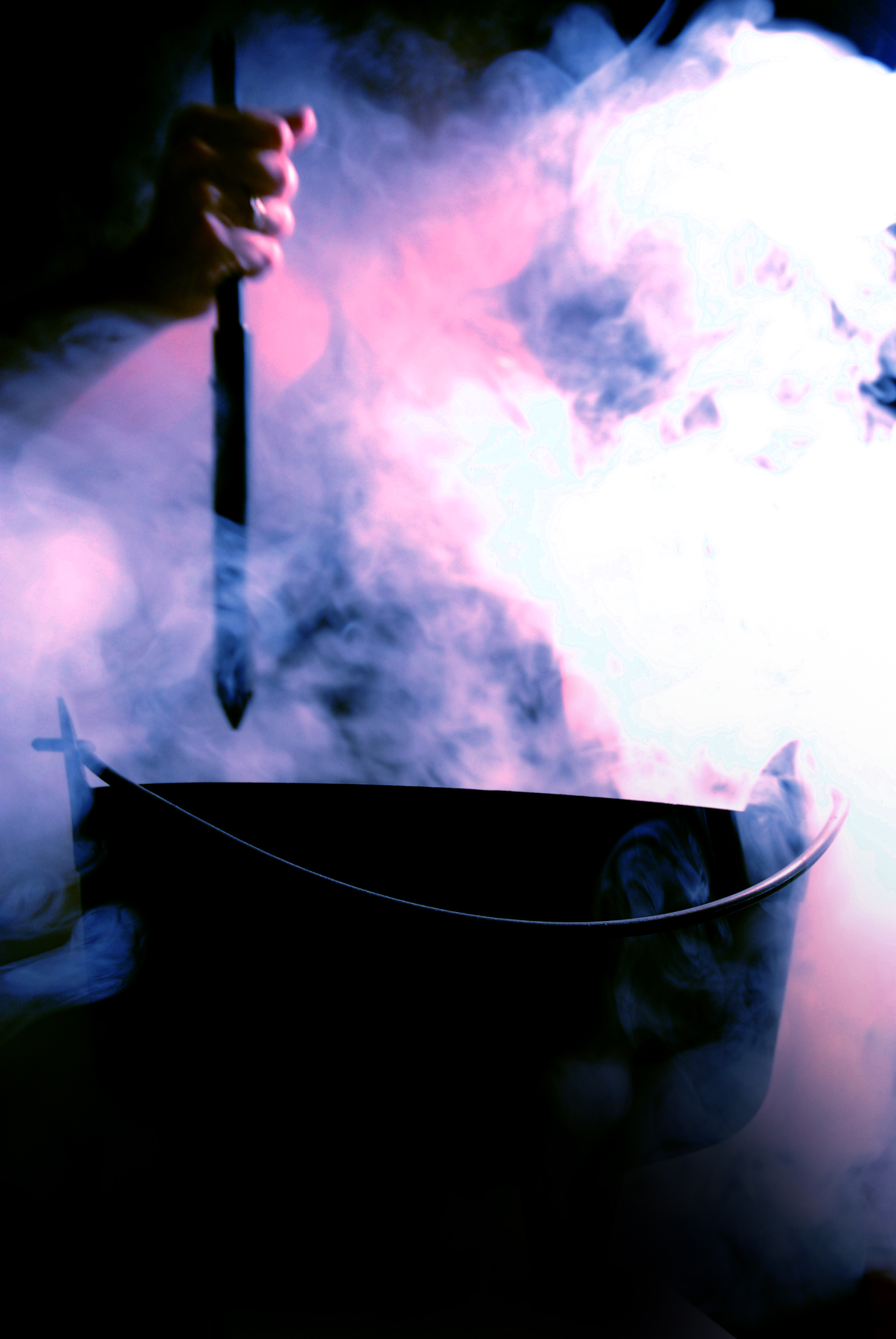 I converted over an OsCommerce store to WP E-commerce using cart to cart a great way to bring over that database especially when huge like this one was. It had over 6k items and more. The conversion tests all went well so I went ahead with full conversion.  That’s when the site broke after full conversion; suddenly I was getting the following error

Catchable fatal error: Object of class WP_Error could not be converted to string in …./wp-content/plugins/wp-e-commerce/wpsc-includes/category.functions.php on line 361

And the real fun began after search online in Google etc. found no definitive answer so began the usual process of elimination to find the issue, looking for what was out of place or what I could get to work.

First I did the usual started by turning off all plugins to make sure of no conflicts I had no luck same issue. Then I activated the default theme to rule out any theme issues and yes this was while all plugins off, I still had no luck so issue was not basics

I started looking at individual postings and discovered on some posts I could get a partial list of categories in the widget. I then started experimenting on what I could show in the widget.

What I discovered by limiting which categories to show was where the issue was that several of the sub cats had no image properly associated not even the no-image  image was there, as strange as this was. How I noticed that is that in place of the image or even the no-image image there was test as the title of the category.  I went through them and deleted the image even though there was none and sure enough by removing the non-existent image I was able to solve the problem.

This error most likely occurred due to mismatch or missing image from old site that where not noticed. So during the export from OsCommerce to WP e-Commerce be aware of any anomaly in your data.

I hope this helps save someone wasted time…