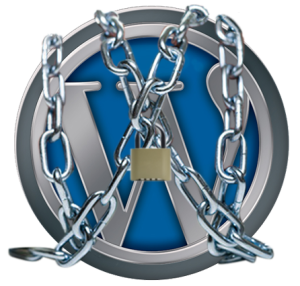 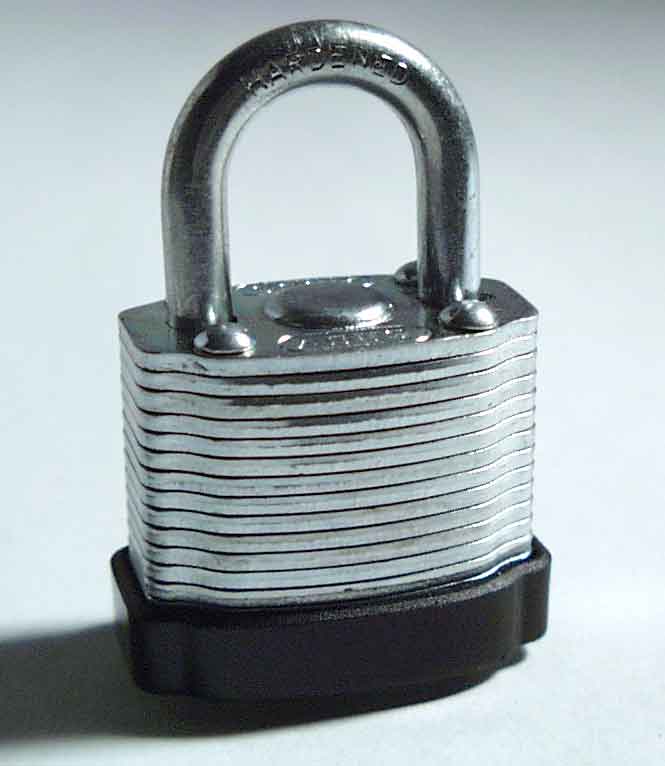 The malware was invisible to Windows users and as far as we know it is also invisible to Macintosh users as well. We are very thorough when doing malware removal, so we had to find what let the hackers into the site, the backdoors, and anything else the hackers may have put in the site.

This malware attacked all the sensitive files, the httpd.conf, the passwd file, everything. It was also interesting that this malware was designed to infect both Windows servers and linux servers.  We have named this malware RootPress, since it is taking over servers that use WordPress through WordPress. It is important to note that there is nothing in this malware to stop it from attacking Joomla, Drupal, or any other PHP based site, we just found it on a WordPress site. (read the rest at) The Invisible RootPress WordPress Malware Attack Planet Zuda

How to check if you’re vulnerable to the WordPress flaw