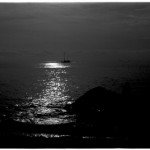 I have been informed that I have made a mistake in dates for WordCamp. Yes it was such a simple thing you get so used to typing 2010 all year long when it is time to post for something happening next year you might think you hit 2011 but in reality you hit 2010. It is kind of like when you have to write a cheque and you still place last years date during the first couple of months of a new year.

Well have no fear WordCamp is happening on January 22, 2011 not 2010 especially since that date has long since passed. Thanks to all who pointed out my creative use of time and space.

WordPress Plugins from A to Z Podcast WordCamp Victoria Special 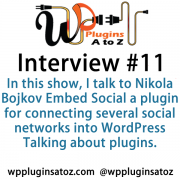 Speaking at WordCamp Victoria - Going to be Fun!