Twitter has certainly emerged as one of the most popular social networking/blogging platforms of the past few years. There are various reasons why Twitter has become so wildly popular. It is a simple concept where brief messages can be sent to loyal followers. This is why Twitter is so helpful to small businesses. It can aid in promoting a business in the most cost effective manner. Really, this is one of the very best systems for promoting updates, info, and deals to the followers of the Twitter account.

The one problem here is that most entrepreneurs look towards quantity as opposed to quality in their followers. This can prove to be a huge mistake since you never want to sacrifice quality when looking to amass Twitter followers.

How do people make such a mistake? Well, they look at volume as being the secret to their success. The problem here is that the process is not going to be a very successful one. Rather, it can prove to be disastrous more than anything else because your business ends up promoting itself to those that are really not interested in the products or services you are offering.

Yes, some people will sign on to be followers of your Twitter account with no real interest in being customers. That is why you need to develop a strong niche following as opposed to a large following.

Some may consider this notion to go against the grain in which a Twitter account should be approached. After all, Twitter is wildly popular so why not follow the trends? The average Twitter account has changed dramatically since July. The number of followers the average account maintains has jumped from 70 to 300. This has led many accounts to increase their number of postings. In July, the number was in the range of 119. Today, it has jumped significantly to 420.

But, is there a great deal of benefit from such increases? In all honesty, if the followers are not going to purchase, the numbers do not really mean much. That means all those increases in updates have less value as well. Again, you want your efforts to be effective. Promoting volume in your approach is not the way to achieve any true level of success.

One problem with a large number of followers is that your tweets need to be adjusted to handle larger volumes. That means your tweets need to be clearly understood by all. As such, you need to promote a generalized approach to the tweets. This is not always the best method because you are not providing detailed and specific information in the tweets. This means those that are serious potential customers may lose interest in the tweets or cease taking them seriously. This is not a good thing if you are seriously trying to sell a product or service.

It becomes a full time job to sort and respond to the real people who are interested in you. Twittering without engagement of your audience defeats the entire process of marketing. I believe many people are using twitter as “lets throw it out there and see what sticks”. I can tell you from testing that this approach does not work. No wonder people are leaving twitter in droves.

This leads to a more potentially serious side effect. If more members of Twitter venture towards promoting generic, uninteresting, and uninspiring tweets so as to boost the volume of people reading, the health of the social network site will not stay strong for long.

Basically, why would anyone would want to follow Twitter when the tweets decline in value? This would certainly not be a positive in terms of the ability for a small business to procure new customers that are vital to the health of the business.

Again, exploring options for expanding a business’ success should center on niche marketing. This approach needs to be taken with Twitter or else the value of Twitter will decline. Based on what we are seeing, the decline will be difficult to avoid in the future based on current actions.

Does this mean that Twitter is decidedly lacking in value for those seeking to utilize what it has to offer? No, no one is making such a statement as it would be a decidedly inaccurate one.

Twitter, in fact, has taken steps to promote niche marketing. This is evident in the ability to devise “Twitter lists.” Twitter lists allow you to take certain members of your massive group of followers and put them in

a particular category. You can then promote your tweets to individual members of these various lists. So, you can present wide, generic tweets as well as individualized tweets to those that may be considered more serious

For example, you can create a group of people that have already made purchases in the past. Then, you would be free to issue tweets directly to such individuals as you wish. This would be an effective form of niche marketing that would be far more beneficial than putting forth perpetually generalized tweets. One of the other problems with having 1,000’s of non-niched followers is seeing through the noise of twitter.

As such, it is best to look towards growing these individual lists in order to expand the potential to niche market. Yet, many will seek to put forth the exact opposite goal. They will look towards greatly expanding their number of followers into the thousands while never stopping to examine whether or not such a massive list truly boosts their success potential. Such a strategy is a flawed one that will not lead to the empirical success that is sought.

And, if you are not looking to succeed with your business, then why even bother being in business? Twitter has tremendous value and it delivers great benefit to those looking to expand their small business’ promotional

strategies in a cost effective manner.

In conclusion, try not to become hung up on the notion of greatly expanding your followers’ list. Seek to promote effective niche marketing strategies instead.

Duncan Wierman is an Ex Software company CEO turned Real Estate Investor and Marketer. Discover how you can use creative online marketing methods to do more deals online. For more details setting up an automated internet marketing system, please visit Duncan Wierman’s website and get is free 14 day e-course. http://www.DuncanWierman.com
This article courtesy of SiteProNews.com 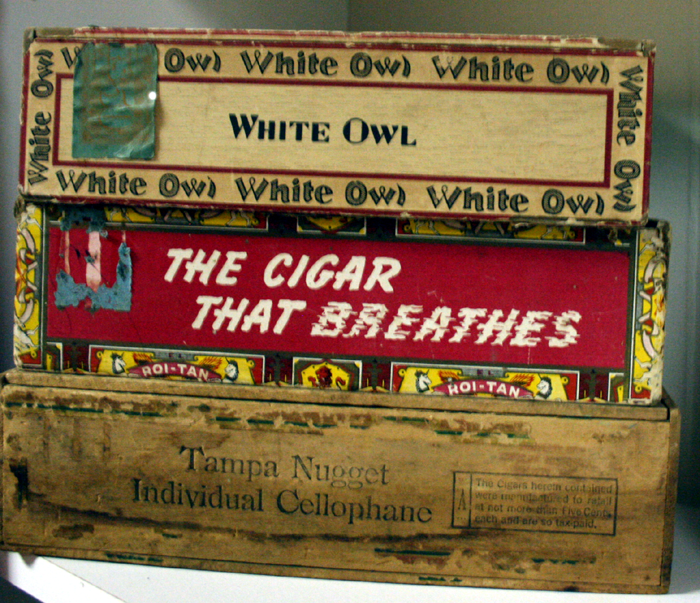 You Must Use Social Media to Promote Your Brand

Put Some SocialOomph Into Your Tweets

Is PSD to WordPress As Easy As it Sounds?

Important SEO Plugins - WordPress Plugins from A to Z Episode 31