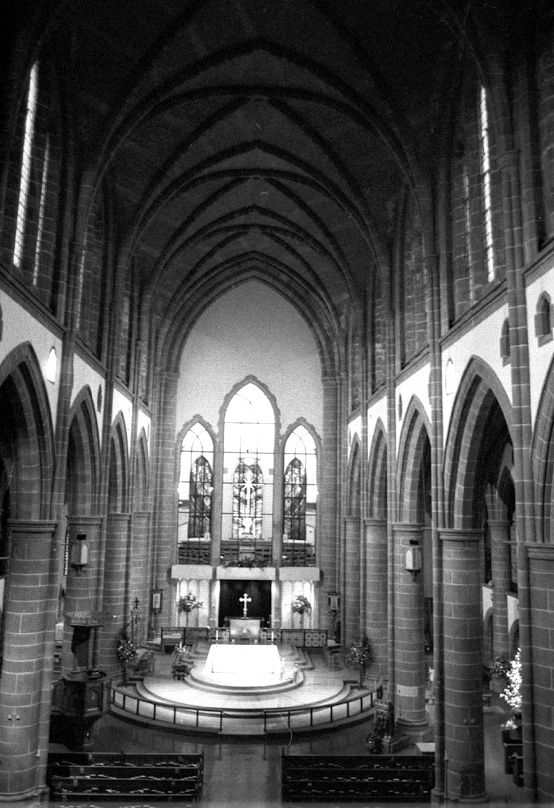 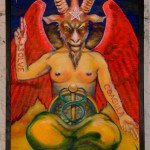 I know many folks out there have been patiently waiting for me to get the slides and not up here on my website from the presentation I gave at Social Media Camp Victoria 2011. I do apologize for the delay in getting them online and I have the full explanation below for those who are interested. Attached is the PowerPoint presentation and the accompanying notes in PDF format.

I would like to thank everyone who attended the presentation for without you it would have been pretty boring by myself. The crowd was great and there were some pretty fantastic questions from the group. I really enjoyed giving the presentation to a packed room. There was even a couple celebs in the room you know who you are thanks for attending 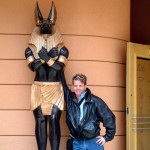 Ok, I know I am late getting this up but here is my very valid reason for the tardiness. My youngest son had been pretty sick the week of the presentation I was just able to make the presentation and attend the mixer that evening. Other than that I was not doing a whole lot. Since he was so sick I spent most of that week taking care of him.

He had caught what seems to be a pretty severe flu that has been hitting children under 3 my boy was just another in a long list of friends kids I have heard about since who have had this. What happens is the first couple day he was throwing up and not keeping anything down, ran a high fever.  The next several days are followed by a child who does not want to eat or drink anything.

It was a fair bit of work to get him to take in minor amounts of food and water; he was so lethargic that I was very worried about his condition. I know people said he would be ok but I had never dealt with such a sick child before, and I have raised up a 23yr old already. I was worried he was getting dehydrated but he seemed to take in enough water to avoid that. This went on for about 4 days then he started to eat and drink and a couple days later he was getting back to himself and is doing fine now. But when an illness lasts for 7 days it is a severe stress on a parent.

So knowing all that you can appreciate that I did not do any work at all for about a week well I should say minimal amount of work anyway. So I fell way behind in everything I was supposed to have done and have spent the last week playing catch-up which is finally why the slides and note are just now going online.

So enoy them all. 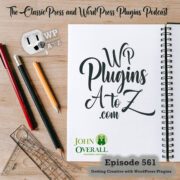 Getting Creative with WordPress Plugins 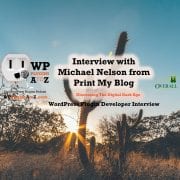 Interview 35 with Michael Nelson from Print My Blog Plugin 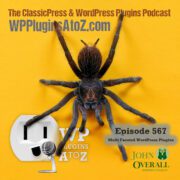 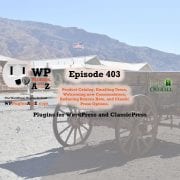 SEO Tips For Your WordPress Blog

Ten Random Plugins – WordPress Plugins from A to Z Episode 34

WordPress Plugins from A to Z Episode 35 – Database Backup Plugins